The Japan-ASEAN Integration Fund (JAIF) was officially established in March 2006, based on the pledge from then Japanese Prime Minister H.E. Mr. Junichiro Koizumi at the Ninth ASEAN-Japan Summit held in December 2005 in Kuala Lumpur, Malaysia.

The Executive Director of ASEAN-IPR Received H.E. CHIBA Akira, Ambassador of Japan to ASEAN at the ASEAN-IPR Secretariat, Jakarta

The ASEAN relief items, supported by the Japan-ASEAN Integration Fund (JAIF) and Direct Relief were mobilised from the Disaster Emergency Logistics System for ASEAN (DELSA) Satellite Warehouse in Camp Aguinaldo, Philippines, in response to the Typhoon Rai (Odette), which made landfall on 16 December 2021.

The ASEAN Coordinating Centre for Humanitarian Assistance on Disaster Management (AHA Centre) distributed the items that were comprised of shelter repair kits, family tents, family kits, tarpaulins, personal hygiene kits, and kitchen sets and will be distributed to the region severely affected by the typhoon. The AHA Centre is closely monitoring the situation and in close communication with the National Disaster Risk Reduction and Management Council, Office of Civil Defense of the Philippines as well as stands ready to provide necessary support.

On 26 November 2021, H.E. CHIBA Akira, Ambassador of Japan to ASEAN, attended the ASEAN Coordinating Centre for Humanitarian Assistance on Disaster Management (AHA Center)’s 10th Anniversary Partnership Forum and has sent the video message to the AHA Center.  The ceremony was attended by H.E. Dato Lim Jock Hoi,Secretary-General of ASEAN, Commissioner Eric Yap Wee Teck, Chair of the Governing Board of the AHA Center, Mr. Lee Yam Ming, Executive Director of the AHA Center, Permanent Representatives to ASEAN, and Ambassadors of ASEAN dialogue partners.

In his Video Message, Ambassador Chiba mentioned that Japan has supported the AHA Center through the Japan-ASEAN Integration fund (JAIF) since its establishment and Japan consistently continues its strong support for the Center with the AHA Center’s Disaster Emergency Logistics System of ASEAN (DELSA), the Information and Communication Technology (ICT), the AHA Center Executive (ACE) Programme and ASEAN Emergency Response and Assessment Team (ERAT) programme.  In addition to that, Ambassador Chiba announced that Japan and ASEAN will commemorate the 50th anniversary of friendship and cooperation in 2023 and Japan is determined to further promote cooperation with ASEAN in a wide range of fields, including disaster management.

The ASEAN Coordinating Centre for Humanitarian Assistance on Disaster Management (AHA Centre) celebrated its 10th Anniversary with a Partnership Forum themed “A Decade of Action: From Inception to Transformation” on 26 November 2021. A virtual exhibit entitled “AHA Centre Work Plan 2025 Exhibition” was held where participants had the choice to join six different breakout sessions.

Since its establishment, the Government of Japan through Japan-ASEAN Integration Fund has been supporting the AHA Centre through the following initiatives:

Remarks from H.E. Dato Lim Jock Hoi, Secretary-General of ASEAN can be accessed here while greetings from Dialogue and Development Partners, including H.E. Chiba Akira, the Ambassador for Mission of Japan to ASEAN is available here.

Building on the legacy of the Tokyo 2020 Games, ASEAN appointed ten prominent athletes and sports officials as ASEAN Women in Sports Ambassadors. The ambassadors will use their influence to promote gender equality and women empowerment through sports, across the region and spread encouraging messages to the ASEAN Community through #WeScore Campaign. Through talk show that were conducted on 3 December 2021, the ambassadors touched on issues such as gender equality and women’s leadership, safeguarding of women and girls in sports, promoting the rights of persons with disabilities through sports, as well as the impacts of COVID-19 on sports and how to address it.

ASEAN #WeScore campaign forms part of the ASEAN-Japan Actions on Sports, a project under the ASEAN Plus Japan Senior Officials Meeting on Sports (SOMS+Japan) funded by the Government of Japan through the Japan-ASEAN Integration Fund. Prior to the talk show, the ASEAN Secretariat held a Tribute to Tokyo 2020 ASEAN Olympic and Paralympic Medallists.

A recorded version of the talk show is available on the ASEAN Secretariat’s YouTube Channel: https://www.youtube.com/watch?v=PpITAUACQmU

This news is also broadcasted on numerous media including Thailand Business News, Thailand’s ASEAN Information Center, Vietnam Plus, and Worldakkam.

On 24 November 2021, H.E. CHIBA Akira, Ambassador of Japan to ASEAN, visited the ASEAN Institute for Peace and Reconciliation (AIPR) Secretariat in Jakarta. The Meeting discussed priority areas, specifically on Women, Peace and Security and reconciliation 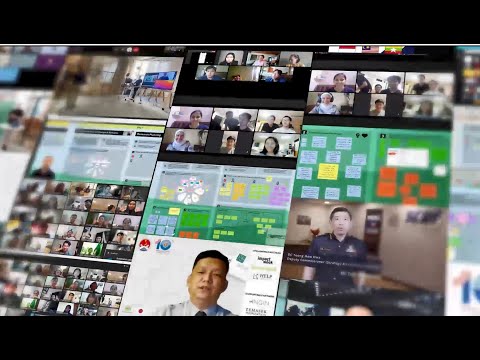 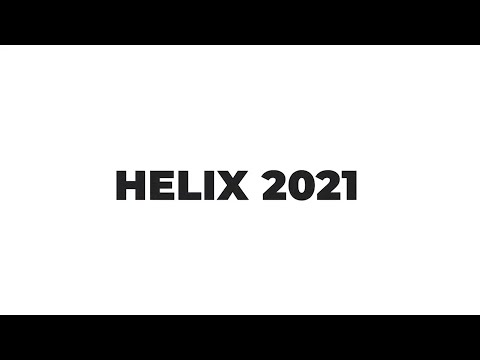 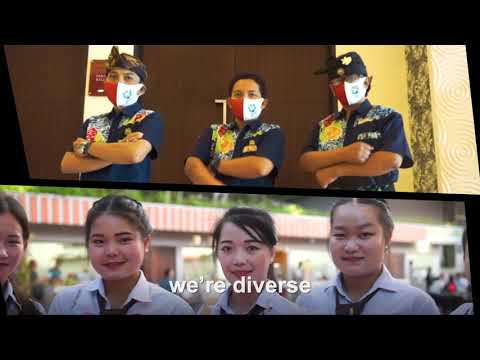 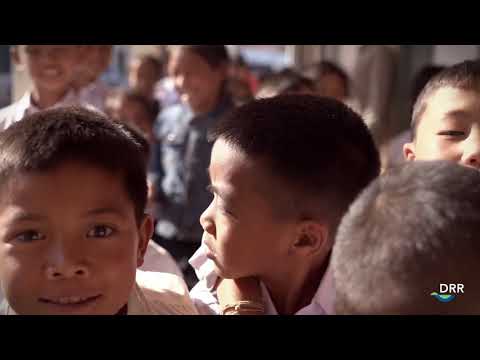 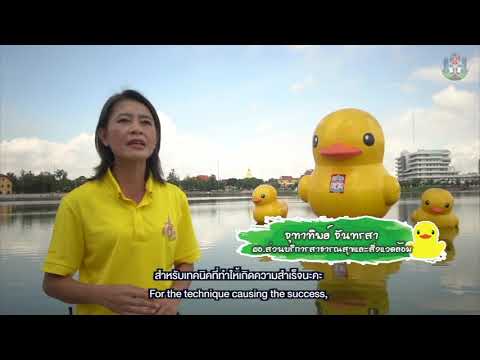 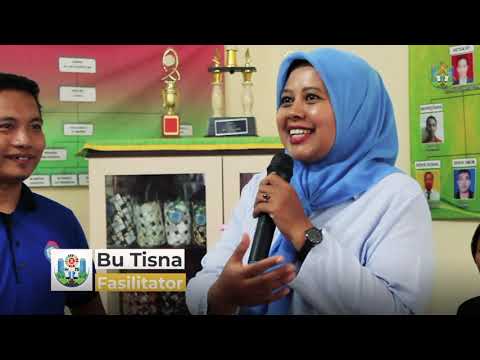 Malang: the frontrunner city of Indonesia

ASEAN and the Government of Japan agreed to set up the JAIF Management Team (JMT) within the ASEAN Secretariat in Jakarta to enhance the effective utilisation of the fund in supporting ASEAN Community-building and integration efforts.